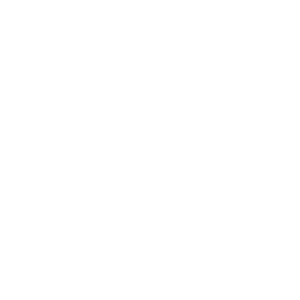 GETTING TO KNOW LEE STUART 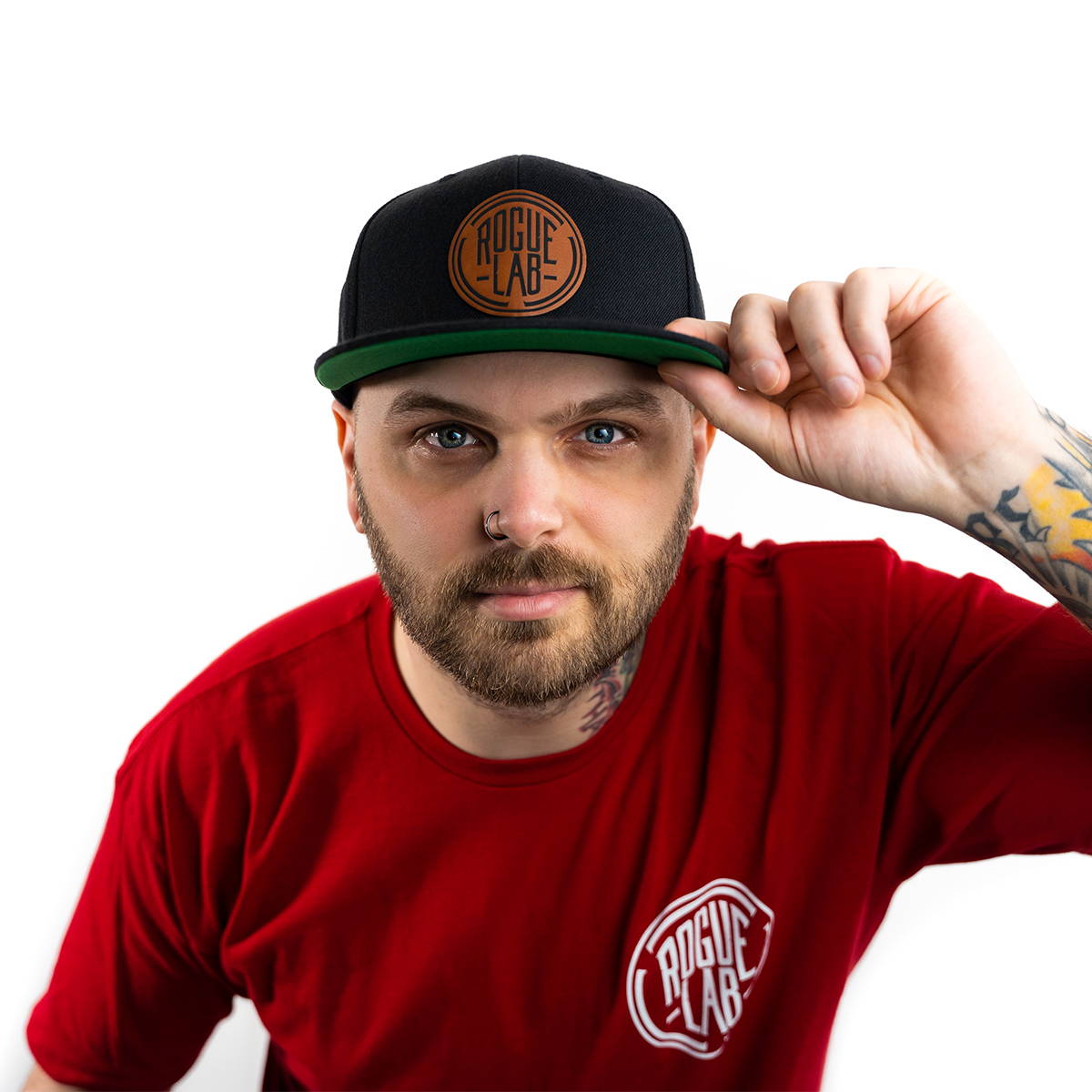 Hey everyone, I’m Lee Stuart. If you don’t know me, I’m the owner of Rogue Lab and a guy that shares his life as a screen printer on YouTube. Once upon a time I was a professional motorcycle and snowmobile freestyle rider, which eventually led to me starting my first clothing brand, Thirty Eight Ride Company. After a few years of being let down by multiple print shops, I decided to take the dive head first into screen printing because I knew that no one else was going to work as hard as I would. I tore my house apart and built a fully functional print shop. At the same time, I thought it would be a killer idea to make videos about this new journey to hopefully help, inspire, and entertain other people who might be in the same position. You can see in those first few videos that I immediately caught the screen printing bug and became obsessed, to say the least, my passion for perfecting the details and “putting in the f*cking work” (PITFW). Shortly after, Rogue Lab was born.

Fast forward a bit and Rogue Lab is now well known for top-tier quality and attention to detail. We help people build complete brands from the ground up by offering screen printing, graphic design, heat transfer printing, embroidery, vehicle wraps, and so much more. The YouTube thing also took off and every week I have a new video sharing the good and the bad of what I’ve learned with printers around the world. Learning new techniques, testing new products, giving advice about getting into the business, or helping people step up their game on press is just a little bit of what we do there. I also founded a Facebook group called Rogue Printers as a way to help out further, which has grown far beyond my expectations and has turned into one of the best print communities on the internet thanks to its awesome members. Screen printing has definitely changed my life for the better.

Come say what’s up on my channel, and don’t forget to check out our shop on Instagram! 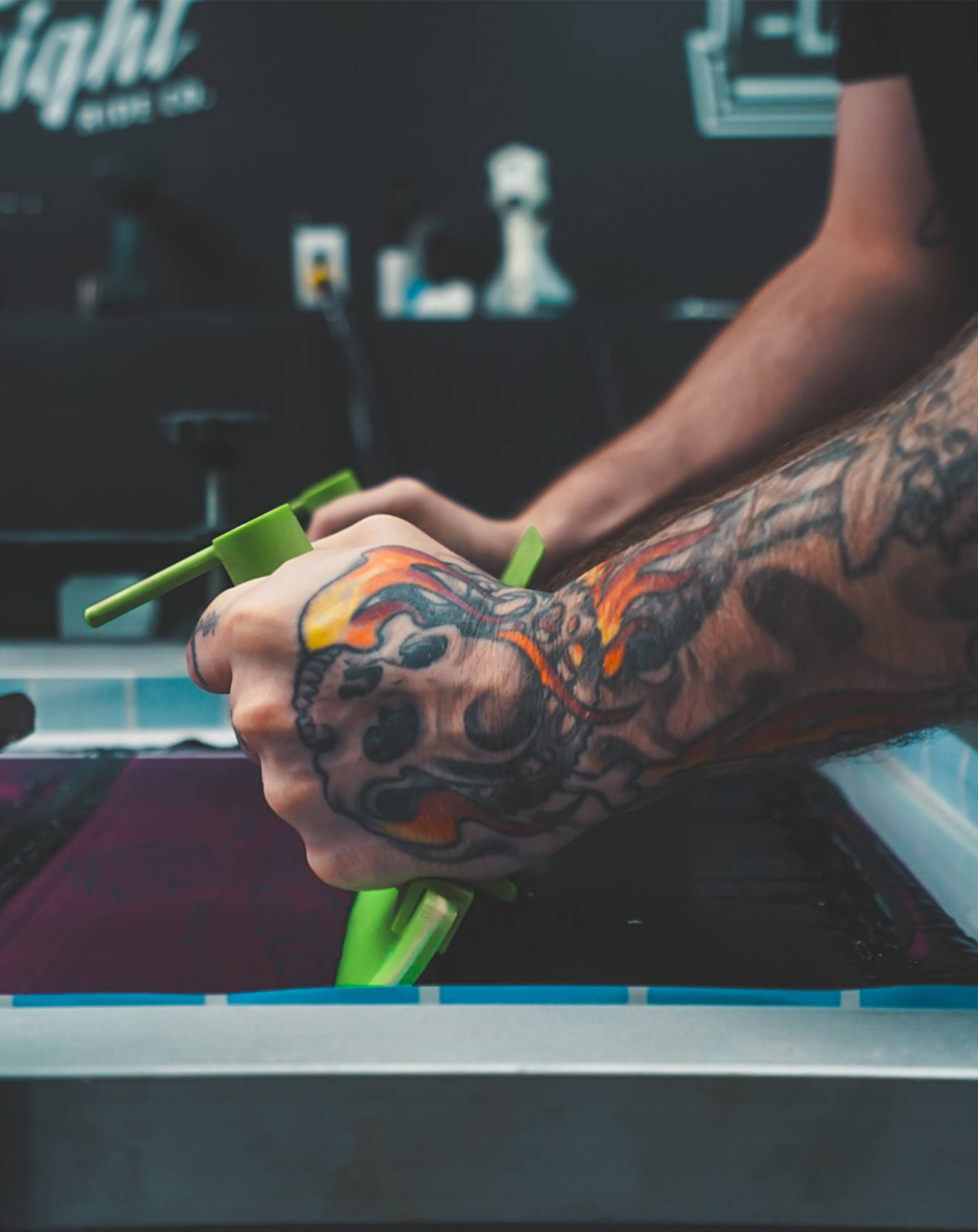 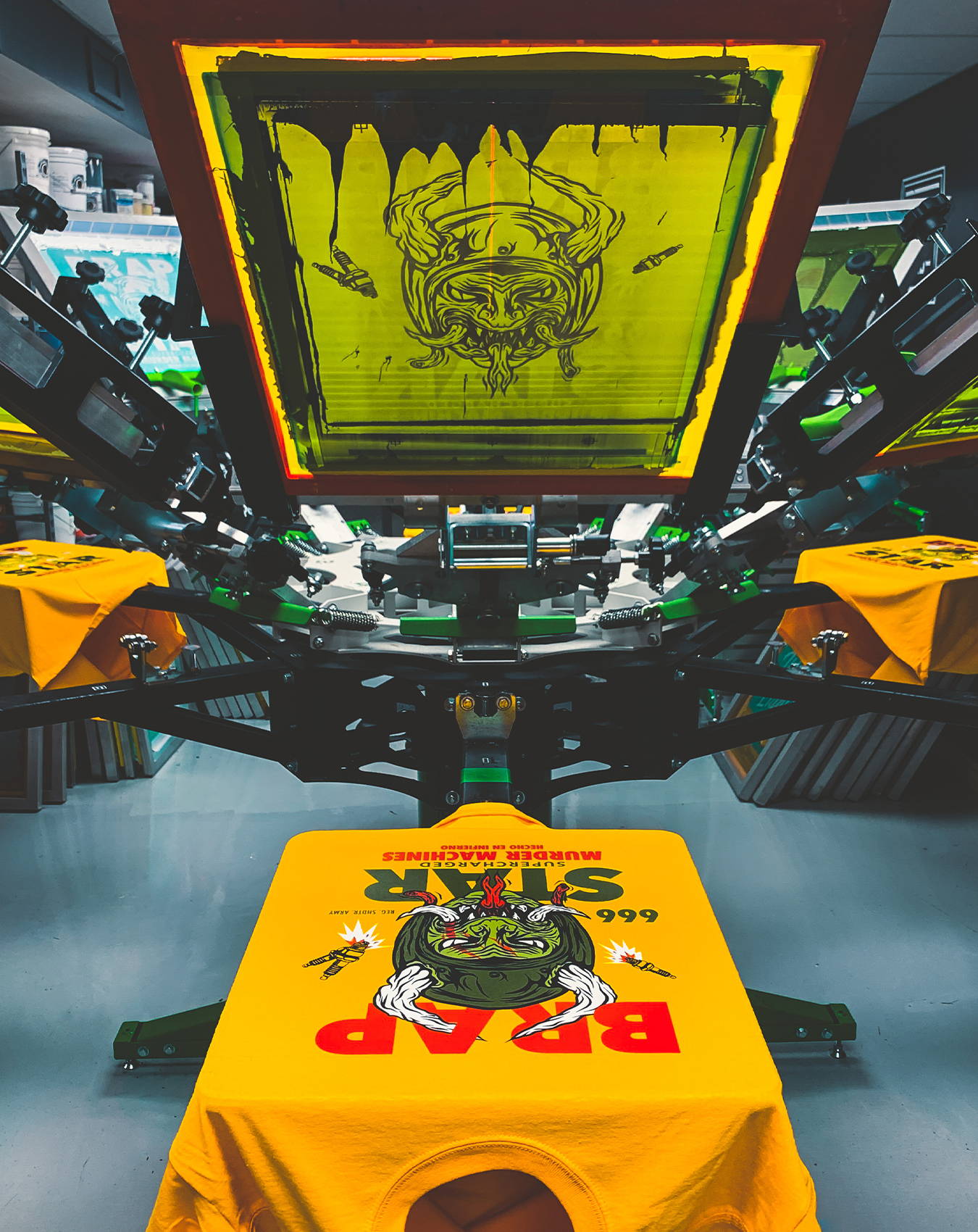 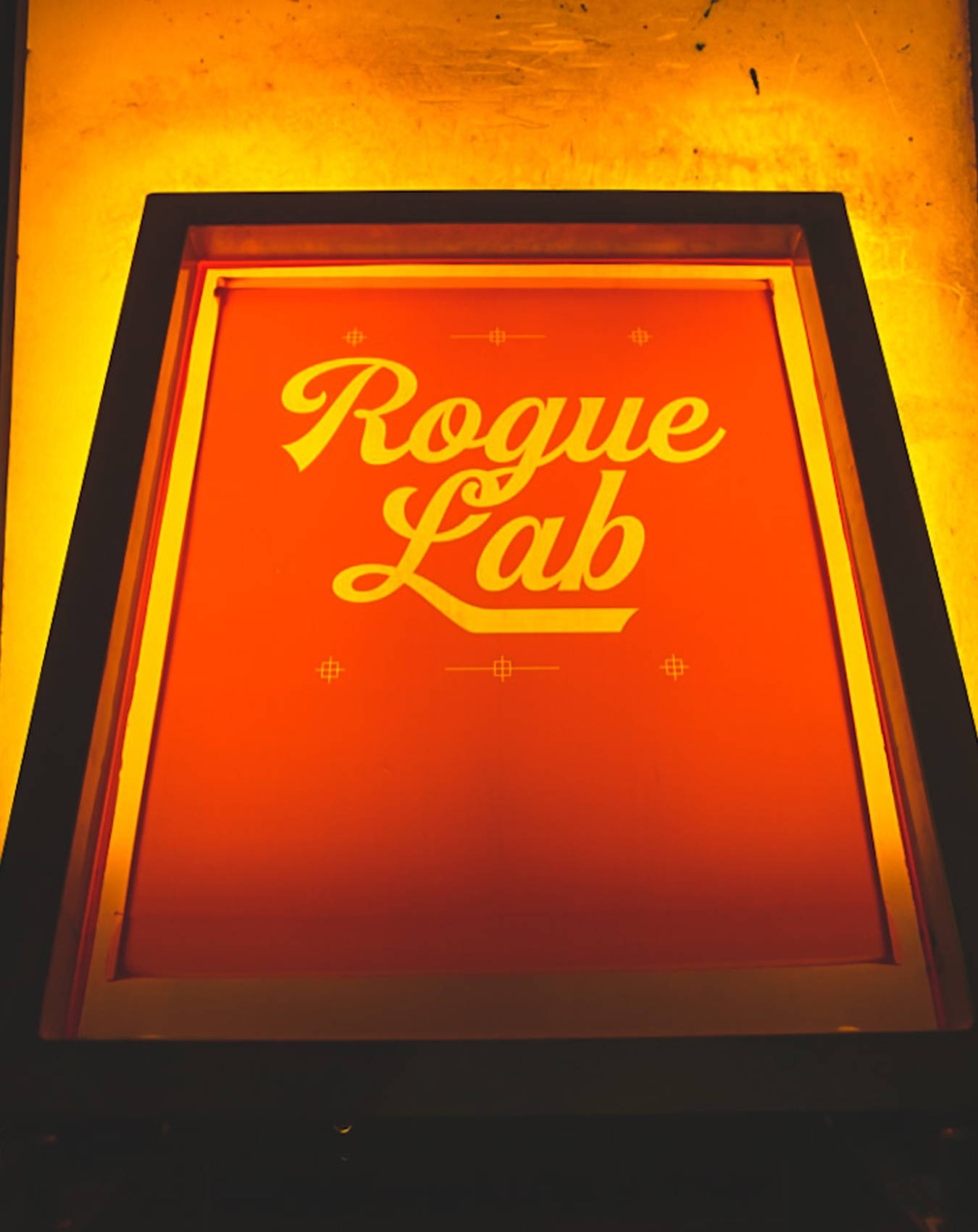