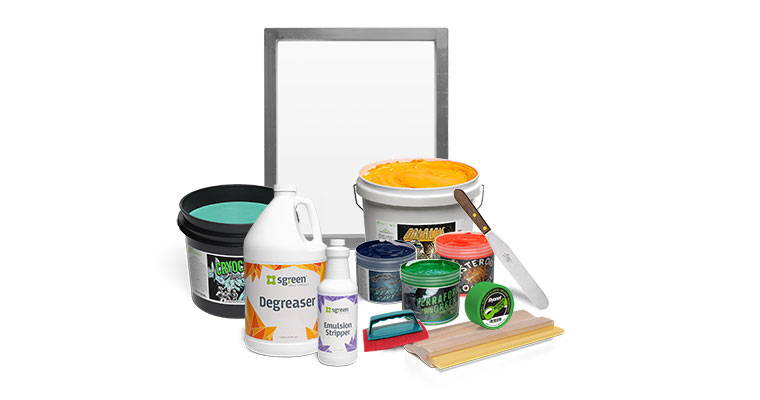 Inks, frames, squeegee and more. Whatever screen printing supplies you need, we have them stocked and ready to ship. 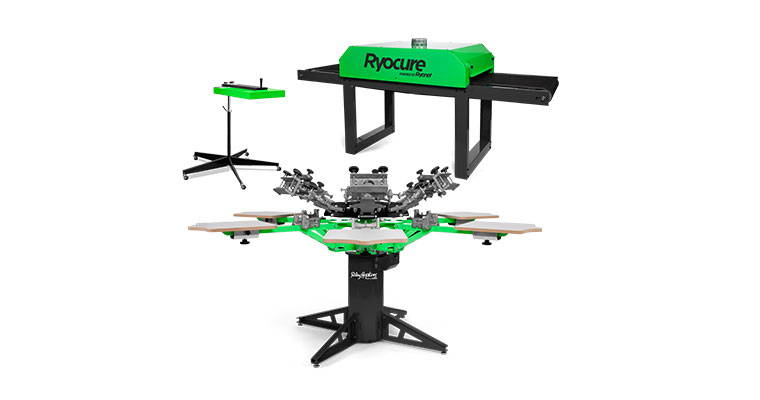 Need a new press, flash or conveyor dryer? We carry the screen printing equipment and machines that printers want. 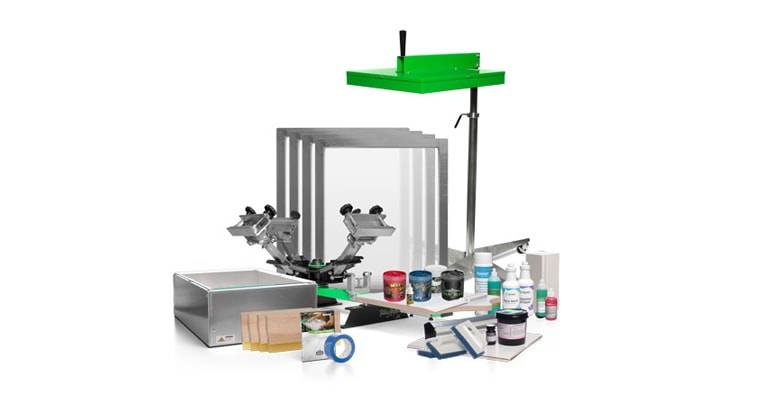 Ready to start screen printing? Need a new printing package to take you to the next level? We have kits for ambitions of every size.

Frames and related supplies are critical to the success of your screen printing business or t-shirt projects in Nebraska. Ryonet Screen Printing offers high quality frames and other supplies including aluminum screens, scoop coaters, solid-locs, wood screens, squeegees, blades and tape. We also sell mesh by the yard.

The Best Screen Printing Presses and Equipment in the Industry!

We all know that printing and screening is only half the battle! The cleanup side of the screen printing process isn’t always the most fun, but Ryonet has the backs of Nebraska businesses, screen printers, and t-shirt designers! We offer a full line of cleaning chemicals, aerosols, scoop coaters and Sgreen chemicals to help you finish the job with ease.

All Supply Orders Over $175 Ship to Nebraska for Free!